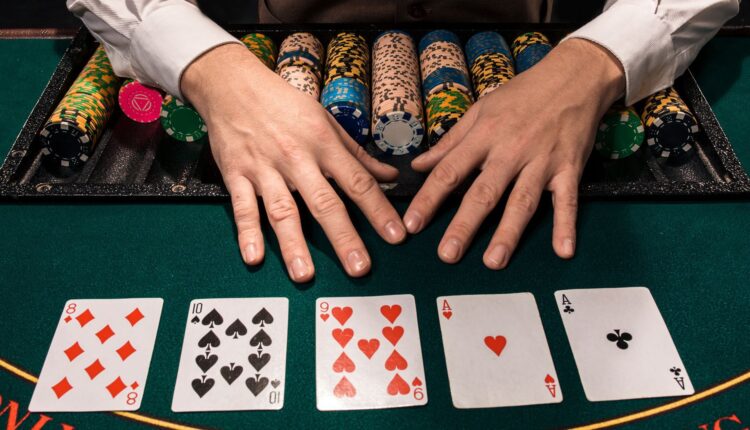 HISTORY AND EVOLUTION OF POKER

Poker might be one of the most popular card games in the world, movies and tv shows are to be blamed for this glamorization of the game. people all over the world have watched James Bond and the glamorous game being played. This created a lot of buzz for people towards the game. but for a long time, people didn’t have an avenue to properly try their hands on the game. Casinos are not present everywhere and people can’t always afford to travel long distances or spend money to go to a casino and playing among your friends is just not the same. But ever since poker online has been launched by different companies and organizations, there has been a boom in the industry. Now people anywhere all over the world can access a game of poker with proper rules and play with people from all over the world. this second life of the game motivated a lot of people to try learning the game properly and therefore this newfound interest in the history of the game. the history of the game is not clearly written anywhere, and we have to by the accounts of similar games being played in different parts of the world. although there is not at accurate account, we have some ideas about the originations of the game.

The roots of the game are thought to be from China about a 1000 years ago, it is believed that the game was played by a Chinese emperor. Another origin of the game can be traced back to early Persia where it is thought that a game called “As Nas” was played which was similar to poker in a lot of ways, this was way back in the 16th century. When we talk about Europe, it is thought that a game called Pokue which was played in France and Germany is closer to the modern-day game. This older version of the game is believed to be based on a Spanish game played during the 16th century called primero. And the introduction to America was made by the French colonists by playing Pokue and this evolved slowly into modern day poker.

The game was pretty unknown for a long time. It became popular when soldiers during the civil war played it among themselves as a source of entertainment and from there the game reached the American saloons where this became a staple in a lot of states. As people travelled from one place to another, word of mouth did the old school marketing and the game slowly became as American staple.

It was because of Hollywood that the game reached all parts of the world and people started associating rich people and classy locations to the game. Casinos adopting the game also helped increase the popularity along with world championships. Poker online made the game accessible to anyone with a passion or a hobby trying to learn.

What Is The Future Of Online Gambling?

When Do You Need a Tantric Massage London?

The Chestnut Alba – A Keystone Species

Why Should You Go To The บาคาร่า Website In Betting And Online Gaming?